It has been a busy month in the VMware world so far!  Major updates to vSphere, and lots of news coming your way. 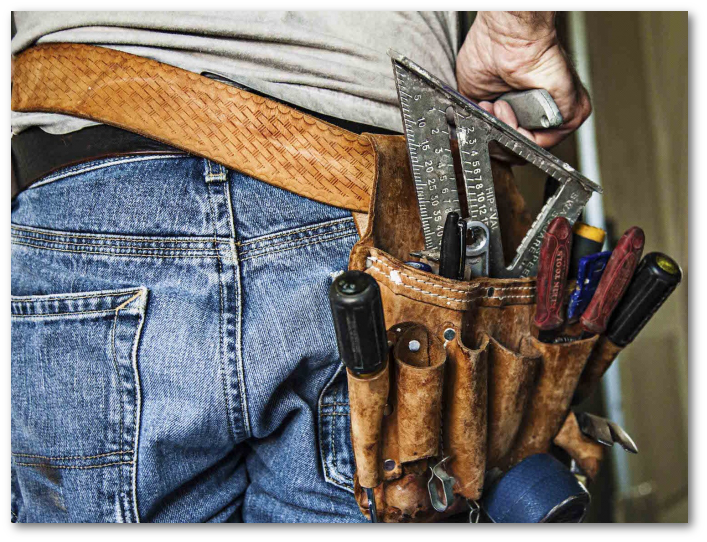 Staying up-to-date
How do you keep your skills current in our fast paced industry?  Have you ever tried listening to a Podcast?   I’ve used them for a while to stay current on a variety of topics (virtualization, networking, scripting, and even non-technical).  They have been very useful for me, and  I thought I would share my playlist for anyone interested.

Have you ever wondered what needs to be backed up in your View environment?  One person’s take on how to build a Windows 10 Template.

vSphere
vSphere 6.5b was released on March14th. [release notes].  This includes a fix for the Struts issue and brings more functionality to the HTML 5 client!

vSphere 6.5 provides more actionable data in logging.  Using vSphere Log Insight with content packs can help create a Security Operations Center  you can use to monitor your environment more efficiently. Patching your vCenter appliances may cause password expiration settings to reset back to defaults.

A few notes on how to  isolate  vSphere Replication network traffic.

A handy link to bookmark for later – Network Port diagram for vSphere 6.x

Automation
Standing up vRealize Automation can seem like a daunting task.  Check out this video guide.  It will walk you through the process.

Are you writing code to manage permissions in vSphere?  Check out this map of privilege to User Interface labels . Now learn how to write the code in PowerCLI.

NSX
New to NSX?  Check out this series on Installing NSX, and the NSX Video Library.

You did know that Layer 2 Multicast was a requirement for vSAN right?  Take a look at the troubleshooting steps.

Hardware compatibility is very important to vSAN (and a lot of other VMware products).  Did you know that firmware of all the components (raid card & drives) as well as where the vSphere ISO comes from can have an impact?  Read on to learn one person’s experience.